What's on your mind?

I just joined this wiki and made a Gravity Falls theory to officially make myself a part of the Fan Theories Wiki!

And I can't take it very bad and very bad theory how can you even think like you just made the whole story wrong , are the writers fool and also all your theories are nonsense.

here is the link https://fantheories.fandom.com/wiki/Drake_and_josh_the_reincarnation_theory?venotify=created

In 2019, a year that seems so long ago, we were blessed with the masterpiece that is detective pikachu. Then a year later, we were given the not-as-good but still great sonic movie. now, the Mario IP is being tossed over to illumination, we’re getting a sequel to sonic and detective pikachu, that got me wondering: is Nintendo/Nintendo’s collaborators like sega attempting to make a somewhat cinematic universe? It seems VERY unlikely, but it could be possible, if pulled off right. (Obviously the main thing would be subspace emissary or world of light as the big thanos of the saga…)

Anywho, it would probably work as the rings being multiverse portals as seen in the sonic movie.

But the one thing against this theory is how many studios the IPs are going to. And every time I think illumination is making the Mario movie, it saddens me slightly knowing that their gonna ruin it somehow. 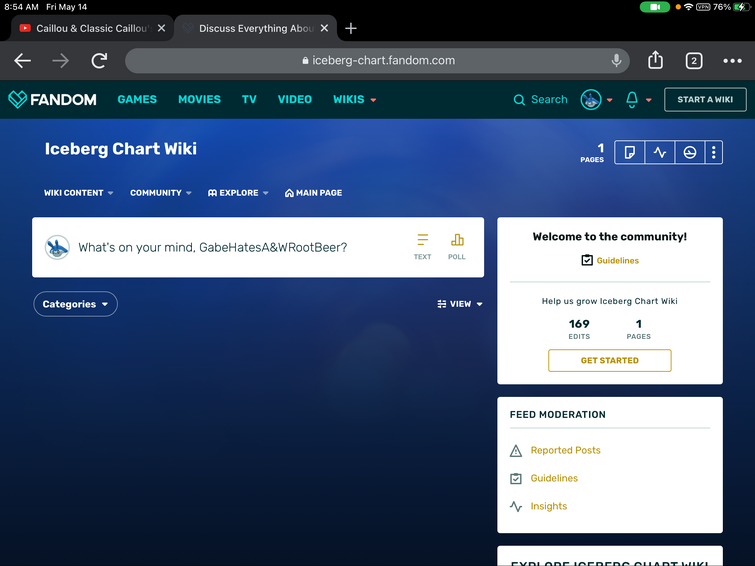 I need one for profile

I think salad fingers is actually his liver, that's why there are chemicals coming out of him, the reason why he is still alive even tho his liver isn't in his body anymore is that part of it was still in there, and livers can grow back, by chance, the liver is rotting or unhealthy, the liver also has four bloodlines which might be the baby's limbs.

I seen many theory of him dying but I think the theory that he is an alien returning home fits more.... Reasons:

1) Alien and space topic continues to pop up.. at the Gokun he was asked if he believed aliens existEd and he said that they could be aliens themself.... he keeps mentioning he wants to have a career in NASA or going to America to take part in some research or becoming an astronaut...oh and mars

2) the weird bizarre things he do and sometimes it seems he doesn’t seem like human or common sense/knowledge of how society is, such as the time he has never seem snow... maybe his planet doesn’t have snow

4) transfer student is the perfect cover plus it’s sakamoto if he just only moved to America for him it would totally be easy to meet them again but if he is going back to his planet it would be harder so that why he showed his emotions .....My theory is he is not dying but he is an alien

But i need to create a bldi's basics age

So I was thinking along the lines of Moana. Te fiti is an island and a goddess who has the power to create life. What if Ahtohallan, the iceberg of knowledge, is a secret sister to te fiti? She could have the same power to create life, and have given a portion to Elsa so that Olaf and the snogies and marshmallow could live. Does that make Elsa a demi God? Would that mean Maui is kind of a demi God cousin? Food for thought. 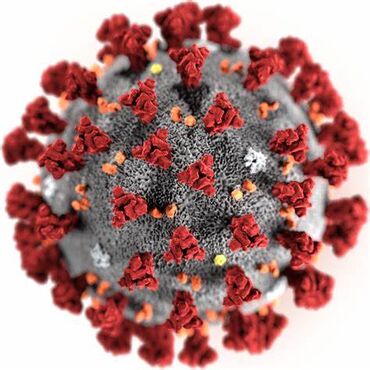 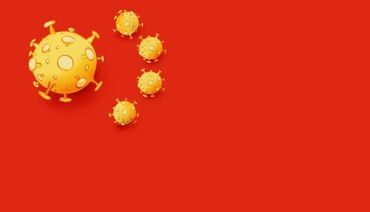 What about those cases where two different versions are right next to each other? I'm going with Bikini Bottom Mysteries, that all the Old Man Jenkinses are working together