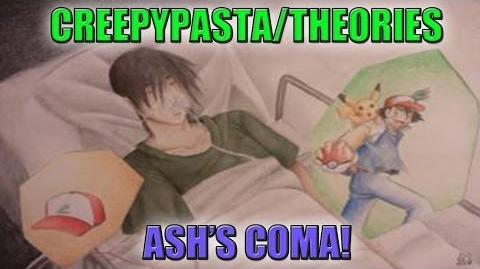 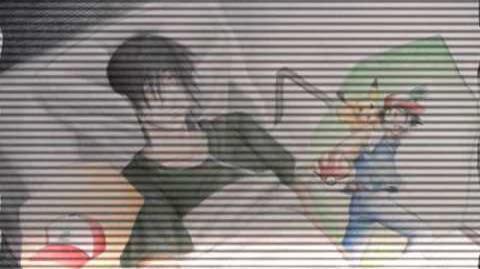 This is a very popular theory about the famous anime series Pokémon. It states that the main character, Ash Ketchum, is actually in a coma, and all the other episodes of the Pokémon anime after episode 1 are all dreams while he’s in a coma. So basically, in episode 1, Ash steals Misty’s bike to take Pikachu to the Pokémon center. Soon Ash falls out the bike and on to the ground. He sits there for a few seconds then gets up. Many people believe that after Ash wakes up, that starts the coma dream. When he falls, he gets a concussion then his coma starts. And people believe that’s why Ash doesn’t age. It’s confirmed that Ash doesn’t age from the anime itself. In the start of season 14 (Black and White) the narrator states that Ash is still 10. And that is the coma theory. I personally think this theory is quite silly, considering that the series is for pre teens, and Ash only stays 10 to relate to those kids, no dark stuff or anything. But yeah, that’s it.