The Illuminati Is Behind Everything

The show is believed to have many ties to the infamous organization, the Illuminati. For example, the antagonist from the first season of the show was named Bill Cipher. Cipher was a dream demon that was clearly designed after the Eye of the Providence, which was a common symbol that the Illuminati used in their meetings. If you were to play a certain game online, it would reveal that there was indeed a secret organization in Gravity Falls, but it doesn't exactly state what their goals are. (However, it was revealed in the season 2 episode 'Society of the Blind-eye' that the organization was called the Society of the Blind-Eye, a group dedicated to erasing the memories of the townsfolk from supernatural encounters, keeping them happy and ignorant.)

It is also believed that Stan was either a member of this organization, or even the head of it. 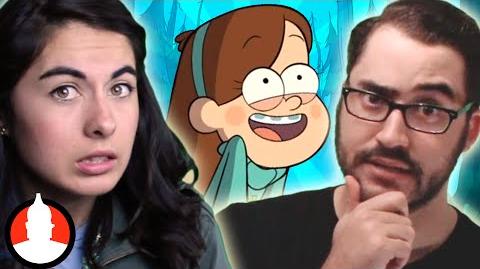 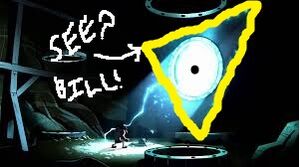 Bill Cipher Is the Author