Jason Todd is the Joker

Jason Todd is the Joker

Jason Todd is the Joker is a DC fan theory, specifically concerning the events in the DC Extended Universe. This theory suggests that the version of The Joker seen in Suicide Squad is actually the cinematic adaptation of Jason Todd.

In the comics universe, Jason Todd became the second character to take the Robin identity. For 1988's "Batman: A Death in the Family" storyline, DC Comics held a telephone poll to determine whether or not the character would die at the hands of the Joker, Batman's nemesis. He was killed off by a margin of 72 votes (5,343 for, 5,271 against). Multiple comics after dealt with Bruce Wayne coming to terms with his death. However, he was later resurrected in the 2005's "Under the Hood" story arc, becoming the second character to take up the Red Hood alias and assuming a new role as an antihero who resembles Batman in many ways, except with a willingness to use lethal force and weapons. 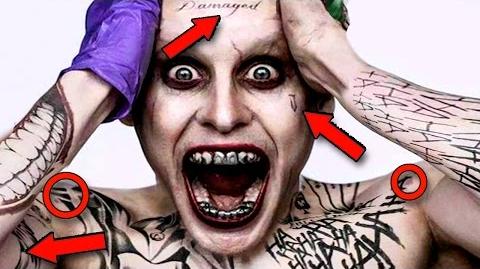 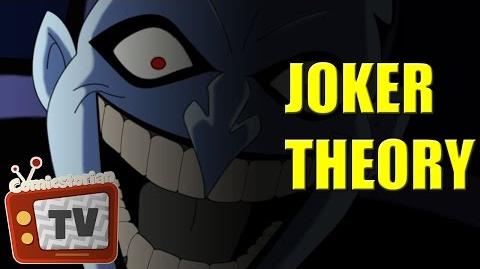 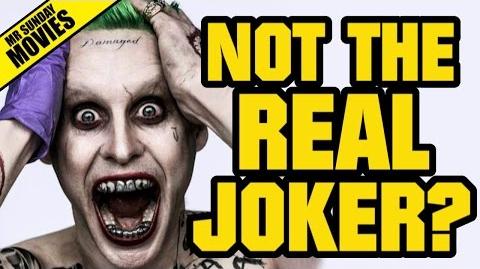