Create the page "Combine With Mainpage" on this wiki! See also the search results found. 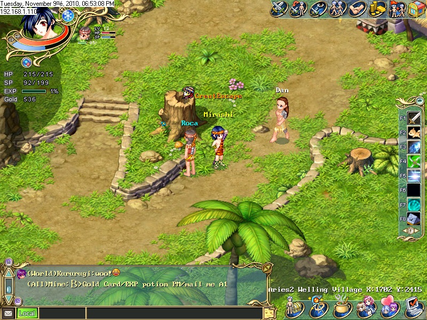 The ultimate guide for Wonderland Online that anyone can edit! Wonderland is a 2D adventure MMORPG based on several ancient South American and pacific Island cultures, the mysterious Mayans, the huge stone statues of Easter Island and much more combine to…