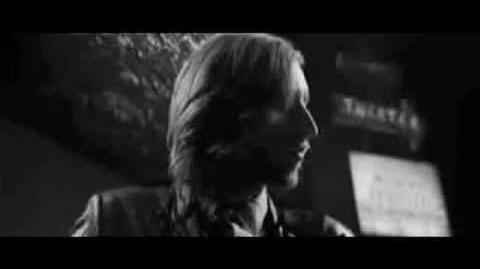 This theory states there are are three songs by The Killers that tells a story about the murder of a girl, Jennifer. The three songs are "Leave the Bourbon on the Shelf", "Midnight Story", and "Jenny Was a Friend of Mine". The first song is about a guy who gets dumber by Jenny for another guy. The second song is the actual crime. He chokes up, kills Jenny, and the disposal of the body. The final song is his alibi to the police. The character states that Jenny was a friend of his and has no reason to kill her.

Its only fitting that such a thing comes out of a band called The Killers.